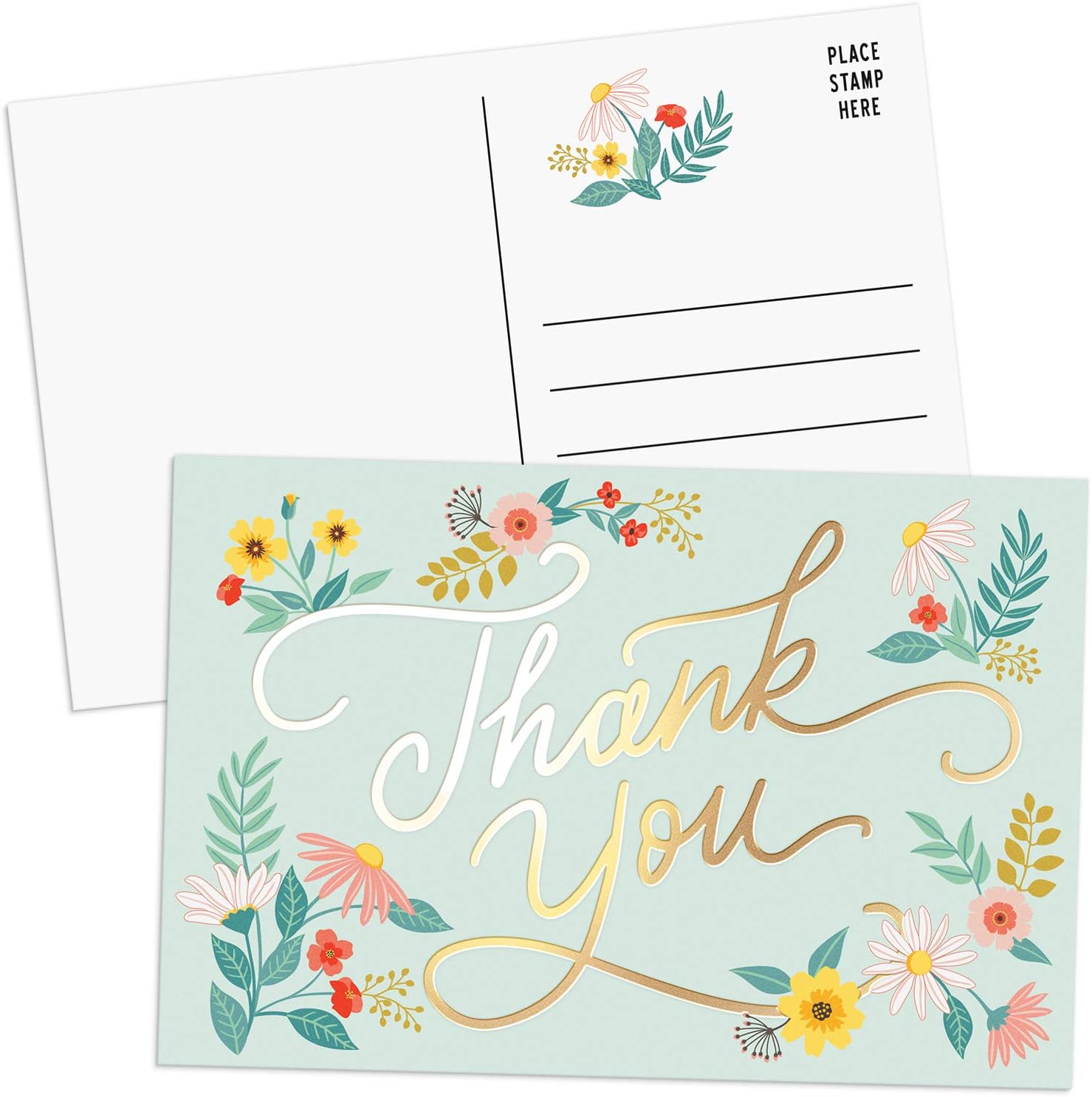 Tough dove: Japan’s China policy under its next leader

Beyond Merkelism: What Europeans expect of post-election Germany

Paradoxically, to fulfil many Europeans’ expectations, Berlin will need to revise the principles of Merkelism that created this trust

What Europeans think about the US-China Cold War

Waves of ambition: Russia’s military build-up in Crimea and the Black Sea

It will take more than just strong support from France, Germany, and the Netherlands to ensure that the new EU strategy for the Indo-Pacific is effective in the long term

The election to the German Bundestag on 26 September 2021 will have repercussions far beyond Germany. Whoever succeeds Angela Merkel will have a decisive influence on whether and how the country positions itself as a leading power in Europe in the coming years.

ECFR works toward advancing this debate and having a role in shaping the foreign policy agenda of the next German government.

See all analysis Meet our experts

Threats to Germany’s and Europe’s economic sovereignty have won too little attention in the German election campaign. But, soon, policymakers in Berlin will have to take decisive steps to build up Europe’s strength against economic coercion.

Lead time: How Germany should move on from Merkel | Episode 2 – China Policy

How should the next German government concretely shape its China policy, and its approach to the Indo-Pacific?

Waves of ambition: Russia’s military build-up in the Black Sea

Germany’s election result and what it means for Europe

German election results are in, and they mark a new era for Germany. On 26 September, Germans headed to the…

To prosper and maintain their independence in a world of geopolitical competition, the EU needs to learn to think like a geopolitical power

Crisis of confidence: How Europeans see their place in the world

Tough dove: Japan’s China policy under its next leader

Japan’s citizens and leaders across the political spectrum are increasingly aware that China poses a security threat. The country’s next prime minister is unlikely to make a dramatic change to the China policy set by his predecessors.

The EU’s highest court has again backed Western Sahara self-determination. It is now time for the EU’s political institutions to bring their policy into line with the law – for the benefit of regional peace.

How half-hearted sanctions put the future of Belarus at risk

The EU is currently assembling its fifth package of sanctions on Belarus. Here is what European governments and the Belarusian opposition should draw from how things have gone so far.

The false promise of AUKUS

In their new security and technology arrangement with Australia, America and Britain have achieved tactical gains at the expense of strategic goals in the Indo-Pacific. In fact, given how deeply the deal has divided the West, the biggest long-term winner may well be China.

The EU should conceive of the Global Gateway and the international aspect of the European Green Deal as mutually reinforcing parts of a single strategy. This would make Europe a key partner in Africa’s green transformation – to the benefit of both continents.

AUKUS: After the sugar rush

The initial high of announcing AUKUS has faded for British Prime Minister Boris Johnson, who has returned from the United States to face a less congenial domestic agenda

Our experts are available for media requests. Our work involves many issues relating to Europe and foreign policy, and our programmes focus on Africa, Asia, the Middle East & North Africa, and Wider Europe.

All our experts Newsroom

The Nordic countries, as well as Ireland post-Brexit, will remain of huge importance to Germany as it is leveraging its central position in the EU

Regional organisations have proliferated in Africa, with many organisations attempting to address similar issues in similar parts of the continent. Europeans should take stock of the situation they have helped create.

Memory culture for Europe and Africa: A way to deal with the colonial past

After Barkhane: What France’s military drawdown means for the Sahel

ECFR’s policy experts examine what the Taliban takeover means for countries and regions around the world: Europe, the US, the Middle East, Russia, China, Iran, Turkey, and the Sahel

After AUKUS: The uncertain future of American and European cooperation in the Indo-Pacific

The China factor in the German election

After AUKUS: The uncertain future of American and European cooperation in the Indo-Pacific

People before politicians: How Europeans can help rebuild Lebanon

Lebanon is home to key strategic interests for the EU, which does not want another failed state on the Mediterranean

The capture of Kabul: What the Taliban takeover will mean for Iran’s economy

The campaign has encouraged Zelensky’s tendency towards governance through informal means. This has allowed him to act speedily – but it risks letting oligarchic influence return

Something for something: Biden, Zelensky, and America’s pre-eminence in Ukraine

Views from the Council

A new era in Polish-German relations

Germany’s election will bring about a new phase in its relationship with Poland, one that is driven less by the still-vivid legacy of the past and more by pragmatism and interests

European democracy is at stake in the German election